Brad Bolman is a historian of science, medicine, and technology focused on the history of capitalism and inquiries into nonhuman life. His first book project, The Dog Years, explores how the beagle became the de facto and de jure breed of experimental dog in disciplines as far afield as radiobiology, pharmacology, periodontology, inhalation toxicology, and Alzheimer’s research. His second project, The Decomposition Book, explores the global history of mycological science, analyzing shifting experimental and field practices as well as industrially sponsored research as scientists attempted to make sense of the strange universe of fungi. In 2021, he received a PhD from the Department of the History of Science at Harvard University. He has four peer reviewed journal articles and two book chapters published or forthcoming as well as several articles or chapters under review and a number of popular publications. 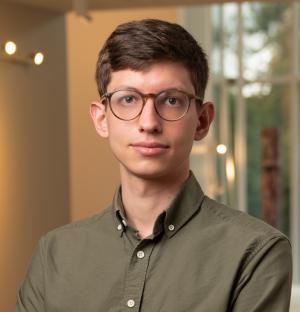