Trained as a historian of the behavioral and mind sciences, Tal Arbel is continuously intrigued by scientific efforts to render objective that which eludes objectification. More specifically, her work investigates the development of methods and tools for measuring subjective phenomena, such as thoughts, feelings and wants. She is also keenly interested in the ways these measures, once stabilized, came to underwrite new modes of reasoning about politics and society. Her book project, Polling Comes to the Middle East, asks how did accessing the opinions and preferences of ordinary people by means of sample surveys become a pervasive, nearly universal, way of knowing in both science and public life in the second half of the 20th century, as well as the ultimate marker of democratic governance.

Tal received her Ph.D from Harvard University and was recently a Postdoctoral Fellow at Tel Aviv University's Minerva Humanities Center and the Cohn Institute for the History and Philosophy of Science. 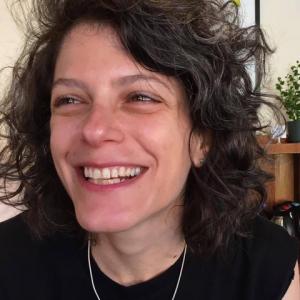