The Committee on the Conceptual and Historical Studies of Science (CHSS) is a graduate program at the University of Chicago that offers students the opportunity to work toward the M.A. and Ph.D. degrees in areas concerned with the history, philosophy, and social relations of science. Though faculty interests range broadly, CHSS has particular strengths in the history and philosophy of biology and psychology, history of medicine and psychiatry, history of statistics and probability, sociology and anthropology of science, and history of communication and the book.


CHSS differs from other programs in the history and philosophy of science in its emphasis on the importance of training in science. In the CHSS program, students earn a Masters degree either in a science (or mathematics), or in history, or in philosophy. If they choose history or philosophy, they also take six courses in a science or mathematics appropriate to their level of preparation (from undergraduate to graduate level courses). CHSS maintains close cooperative relations with the Fishbein Center for the History of Science and Medicine (within the Department of History), the Department of Philosophy, and the undergraduate program in the History, Philosophy, and Social Studies of Science and Medicine (HiPSS).


Several generous fellowships are available to applicants, whether they be U.S. citizens or citizens of other countries. CHSS is located in the Social Sciences Division of the University. 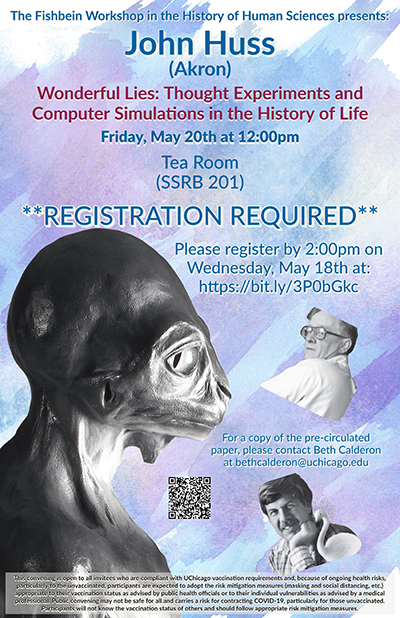 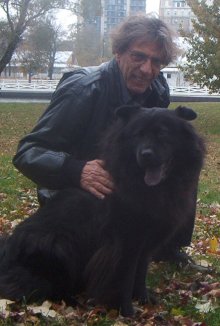 Noel Swerdlow, emeritus Professor and long-time member of the Committee on Conceptual and Historical Studies of Science, has died after a short illness.

Swerdlow arrived at the University of Chicago as an assistant professor in 1969, having received his Ph.D. from Yale University. He spent his career at Chicago, serving as a professor in the Departments of History and Astronomy and Astrophysics until his retirement in 2010. At that point he took up a visiting associate professor position at the California Institute of Technology, which he held until 2018. Swerdlow specialized in the exact sciences from antiquity through the Scientific Revolution, becoming the world’s leading authority on the technical aspects of Copernicanism and astronomical mathematics in the Renaissance. During his career his scholarship gained him almost every possible mark of recognition in the field: twice a member of the Institute for Advanced Study at Princeton, he was also a MacArthur Fellow, and (with Otto Neugebauer) winner of the History of Science Society’s highest book award, the Pfizer Prize, for his two-volume account of Copernicus’s mathematical astronomy.

Swerdlow was fiercely committed to the principle that understanding the history of the exact sciences required an uncompromising commitment to engaging in their detailed technical aspects. His extensive publications attested to the determination and rigor with which he himself pursued those aspects, in subjects ranging from Babylonian astronomy to the harmony of the spheres. He expected nothing less from colleagues and students, only a select few of whom had the mastery of long-lost mathematical and scientific techniques that might qualify them as peers. In person, Swerdlow was a passionate as well as demanding interlocutor. An expert in musical history and theory as well as scientific, he taught courses on Wagner and would hold forth in the University’s Fishbein Center for the History of Science and Medicine on the complexities of Tristan und Isolde and the Ring; he would not cross the road, he once said, to see Carmen. For Swerdlow, seriousness of intellectual purpose mattered. The integrity of scientific history must be attended to with the utmost dedication. With his death the History of Science loses one of its greatest scholars – his expertise will be hard indeed for future generations in the field to regain – but also a figure of ardent scholarly conviction. 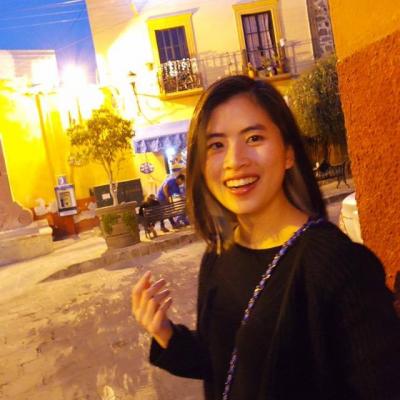 Please join us in congratulating Ryan Dahn for accepting the position of Books Editor at Physics Today, a magazine for physicists published by the American Institute of Physics.

Ryan received his PhD in CHSS from the University of Chicago in 2019. 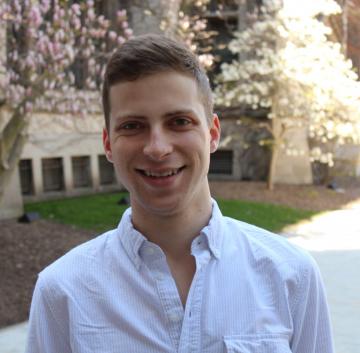