W. C. Wimsatt and A. C. Love, eds. (2017), Beyond the Meme: the role of structure in theoretical accounts of cultural evolution (proceedings of a conference at Minnesota in Fall 2014), Minnesota Studies in the Philosophy of Science, University of Minnesota Press, about 400 pp. 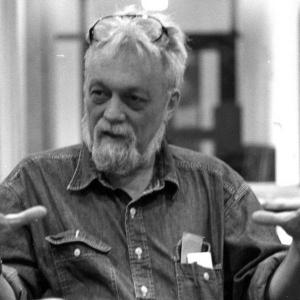